I just listened to James Altucher interview Gary V this morning.  I don’t often follow Gary, mostly because I find his energy overwhelming, but I respect his messages about doing what you love relentlessly.  I think there’s a beauty in being so passionate about something that you’re willing to eat a million shit sandwiches and patiently wait for success to happen (with no guarantee that it actually will come), just because you love doing what you’re doing that much.

I wish I had a love for anything that much. 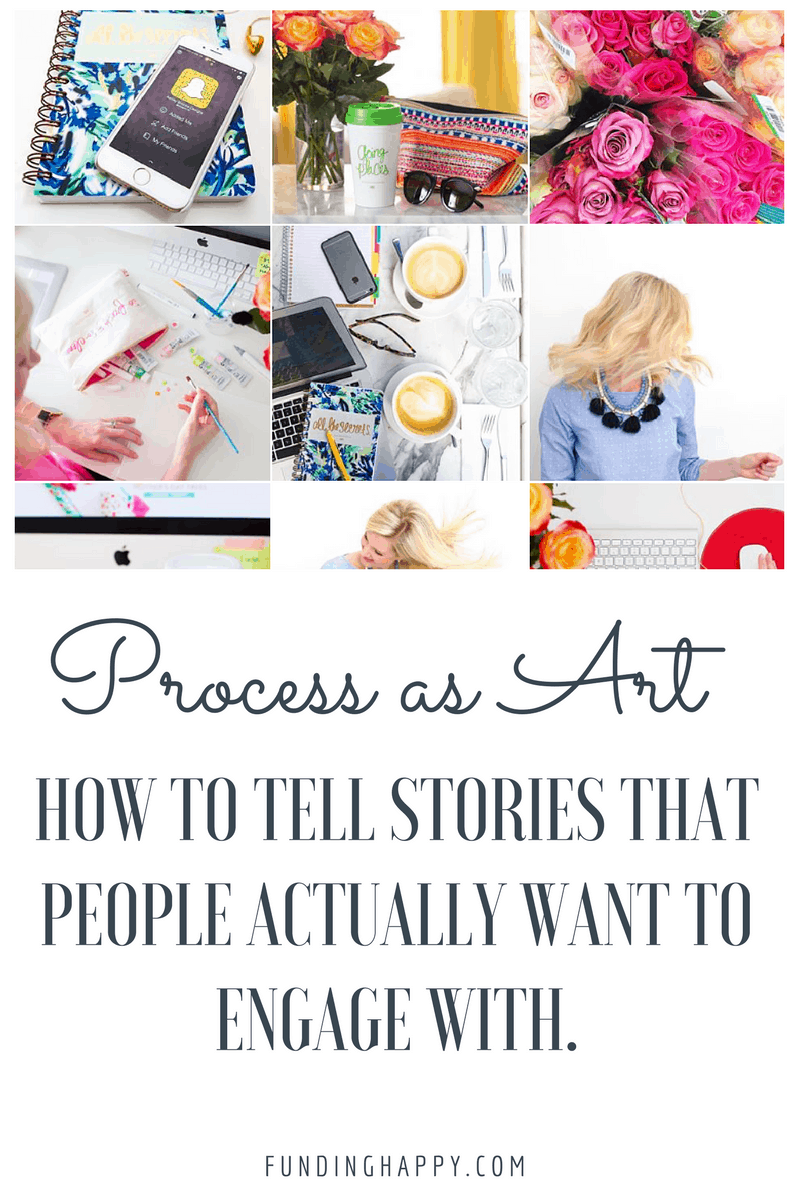 During the interview, James coined the term, process as art.  It was in relation to Gary’s idea that we should document the journey of our passion as it unfolds rather than creating a narrative that doesn’t exist yet.

[bctt tweet=” Process as Art: Document the reality of becoming rather than talking about how to do the stuff you’re not actually doing.  ” username=”fundinghappy”]

I see a lot of people do the exact opposite of this on the internet.  From new bloggers blogging about pro-blogging to first-time entrepreneurs selling business-building courses, the web is full of people who assume expertise before seeing success with their own steps. While I can appreciate the raw initiative that these ventures are born from, I think there’s something to be said for people who demonstrate success before professing the rules of the game to others.

The idea of process as art makes me think about this coming year and my plans to start working for myself again.  I’ve tried (and failed) at entrepreneurship twice already  (three times if you count my attempt at being a Beachbody Coach… which I don’t) and the prospect of failing again scares me.  I’m hesitant to share my ideas here because talking about an idea in the making, hoping for success and then seeing it fail (publicly) is humbling.  And yet, what’s the alternative?  If you can’t speak confidently about an idea or venture, what hope does it have to succeed? But when I reframe that idea as the artful process of doing what I love as an expression of my life and passions, it holds a different energy.  Suddenly is more inspiring and hopeful and less terrifying and risky.

I also think it’s more interesting.  We talk a lot about authenticity in social media, but our pictures still have filters and our process is generally unseen in the final product, whether it’s the 14th take to capture the perfect picture or the edits that didn’t make the final cut of the youtube video.  It’s not that I think we need to share sub-par work to be authentic, but I think the real story is in the making of the final piece.  How we cut away at the shitty first draft to make the final product a work of art.  The art is the process, not the final product.  It’s the attempts that don’t work out and the perseverance to keep trying anyway that makes something valuable and relatable.

That’s the story I want to share this year. 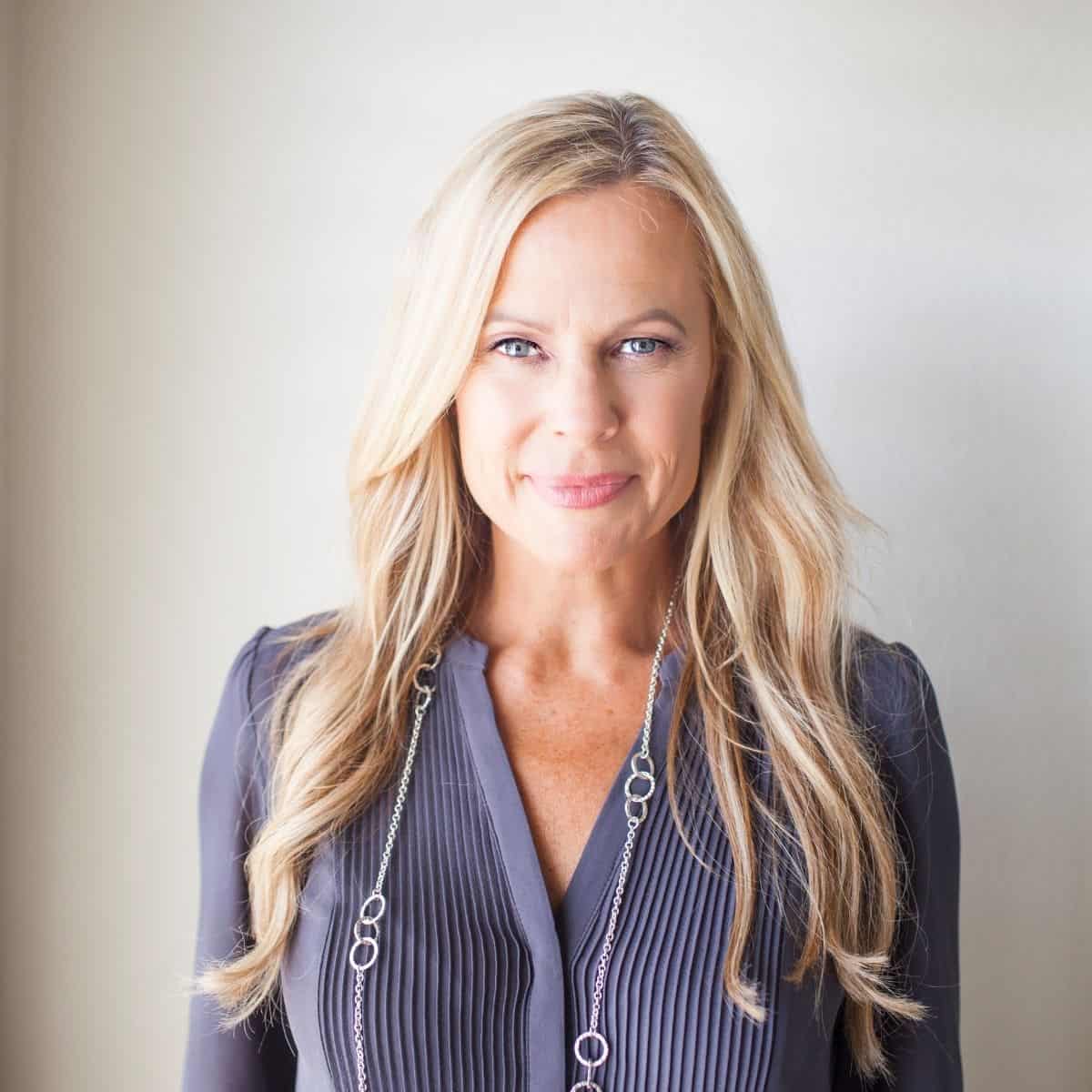 Whether you need to master your money habits, find the work you were made to do, or just get organized and focused, I want to help you live your best damn ADHD life. 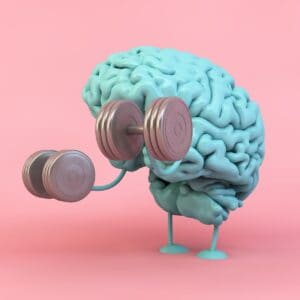