Amidst the COVID-scented dumpster fire that this year has been so far, there have been a few nuggets of gold – like having the opportunity to practice FIRE (that’s financial independence retire early – not pyromania) and learning some important lessons. 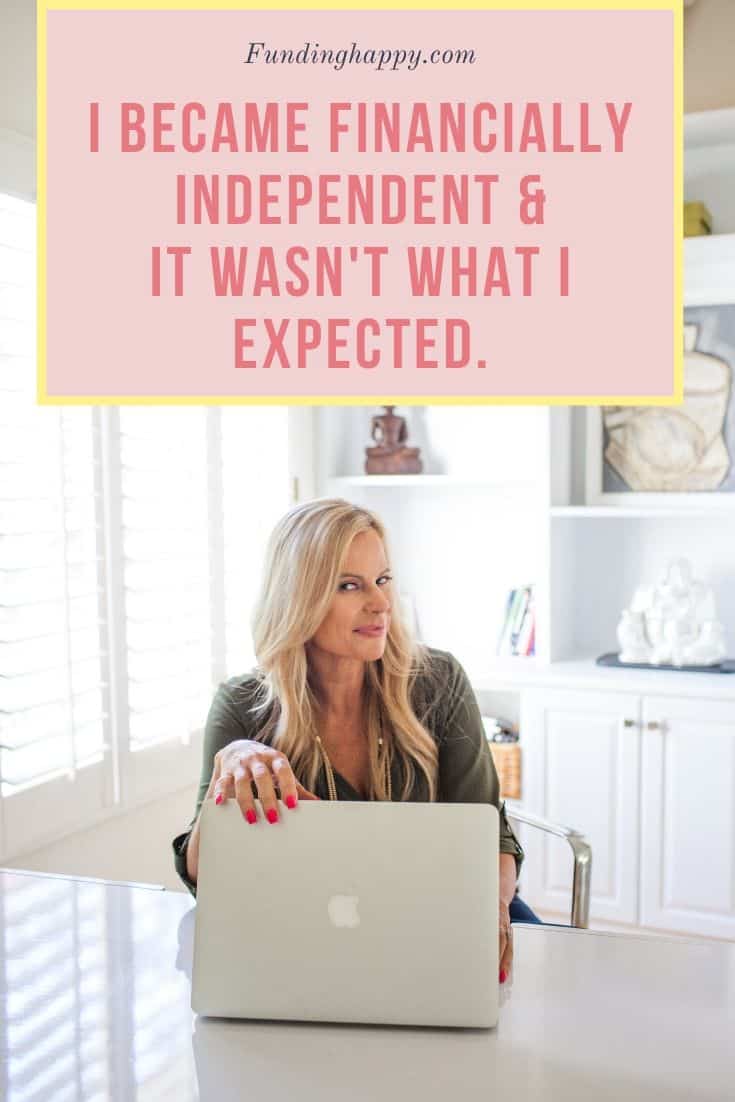 Now, to be clear, I’m technically not retired, although I could be if I wanted to.  However, due to the economic slowdown, my consulting hours have been dramatically reduced. On top of that, we just had a week-long company shut down, so I found myself with a lot of extra time on my hands, and nothing to do with it. Normally, I would have planned a vacation, but #covid.

In another life, the thought of no income would have tossed me into pure panic. But because I’ve cultivated some pretty solid money habits over the past few years, I’m prepared for this (and very grateful for it).

Fortunately, I’ve been able to weather the lack of consulting hours relatively well, financially speaking. That said, there’s a mental/emotional impact to seeing my paycheck dwindle that in the past would have really thrown me off my game. Instead, I decided to play a game of “retired-ish” to see what it would be like.

Here’s what I discovered….

Even though I don’t work full time hours, I do tend to work 5 days a week. If I’m not working for my consulting client, I’m working on this website or The Fit Habit, so I keep myself contained to my office for a good portion of the working day.

But during my time off/FIRE experiment, there was no reason to head to my desk every day. In some ways, this was good. I took longer walks, did some projects around the house and puttered in the garden a lot. But most of it was drifting from one distraction to another.

I actually didn’t enjoy this as much as I thought I would, which makes me question everything I’ve been working towards for the last 5 years.

I am generally not a fan of video conference calls, so to miss them is bizarre. But having those brief social interactions with colleagues before diving into work stuff is actually quite gratifying. So much so, that I actually missed the whole experience (even though I really still dislike Zoom meetings).

I thought only doing the things that made me happy would be awesome, but it wasn’t.

John Kabat-Zinn wrote a book called “Where ever you go, there you are’. I love the premise which is – you can take yourself out of your drama, but you can’t take your drama out of yourself, At least, not without some effort.

So last week, I felt the pinch of that experience first hand. I had all the time in the world to do the things that make me happy – walking, gardening, writing and yoga-ing but in retrospect, I wasn’t dramatically happier because of it. In fact, I was a little bored and aimless.

What this made me realize is that busting my butt to get to this point of being able to FIRE might have been the wrong approach all along. Perhaps just slowing down, and finding work that I enjoy doing so much that I’d never WANT to retire is the smarter goal.

It’s true that if I were retired under normal circumstances (where I could actually leave the house without hazmat gear) my perspective might be different. I’d be traveling more, seeing friends regularly and just enjoying a more active schedule. However, feeling that isolation was a good experience for me because it’s probably a reality for most retired people, at least some of the time. 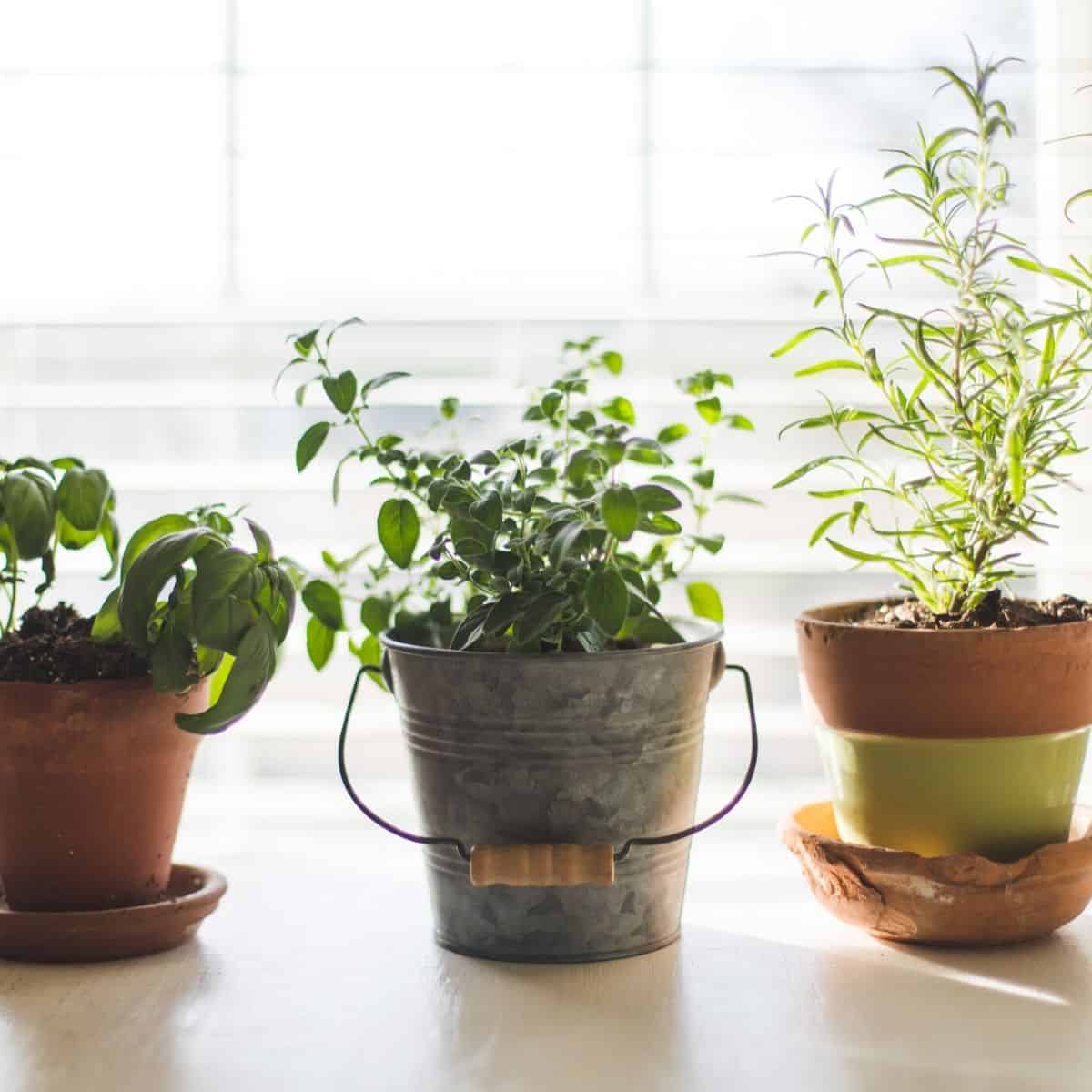 I’m not putting out the FIRE just yet

I still love the idea of FIRE. Or, in my case FIBTOTRE (Financially Independent But Too Old to be Retired Early). Not because I want to spend my days in down dog or playing in the dirt, but because I so very deeply appreciate the freedom to choose how I spend my time. This is the ticket to funding happy in my opinion – it’s not about ‘the thing’. It’s about the freedom to choose ‘the thing’ (whatever that “thing” may be for you).

This time off has given me a lot to think about. If I don’t want to fully retire, but rather devote myself to work that I love, then I have a lot to figure out. I like the professional work I do now, but I don’t love it. Never did.

My blog work is something I do love, but the solitude and lack of structure is a weak spot for me that I’d need to address.

What about you? Have you considered slowing down or transforming your professional life as an alternative to turning it off altogether?

If you’re on the path to FIRE, I highly recommend taking a practice run at retirement while staying at home, with absolutely NOTHING to do. It will give you a flavor for the less glamorous side of retirement, for sure.

« Previous Post
Moving from Bay Area to Austin? What I wish I knew before I left
Next Post »
Why you shouldn’t retire at 30